A brief video exploring the life and work of writer Sherwood Anderson (1876-1941), especially in terms of his aesthetic and psychological conflicts.

It is sad to admit, but the truth is that Sherwood Anderson was and still is severely underrated in the literary world. Raised in the quiet, rural plains of north-central Ohio, this adman-turned-writer collected an impressive diversity of experiences as he moved between city and country, business and intellectualism, poverty and riches, and satisfaction and disappointment over the course of his life. Even though Anderson was incredibly prolific, cranking out a new work almost every year from 1916 until his death in 1941, he is known to most readers only for one of his books:  Winesburg, Ohio. Published in 1919 and Anderson’s third book, Winesburg is known for its groundbreaking style and themes, which is also why scholars of Anderson still analyze this text more than any other by him. In Winesburg, these scholars recognize the achievement of a work that says something without really saying anything at all; it seems basic on its surface, focusing on small town life, yet it still somehow manages to haunt us with its insights and sketches that at times feel eerily familiar. 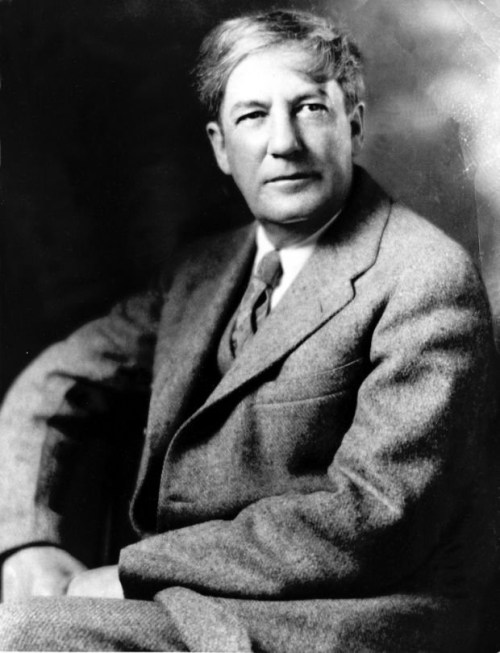 Jessie Alperin '18 is Comparative Literature major and an Art History minor from Massachusetts. Jessie's favorite story in Winesburg, Ohio is "Mother."  In her life, she hopes to accomplish two simple things: 1) she wants to travel the world and 2) she wants to write a book on non-sense.

Harper Beeland '20 is an American Studies and English major from Tennessee. Harper's favorite story in Winesburg, Ohio is "Respectability." In his life, he hopes to accomplish two simple things: 1) he wants to travel the world and 2) he wants to write a book on common sense.